How Does HIV Attack the Immune System? 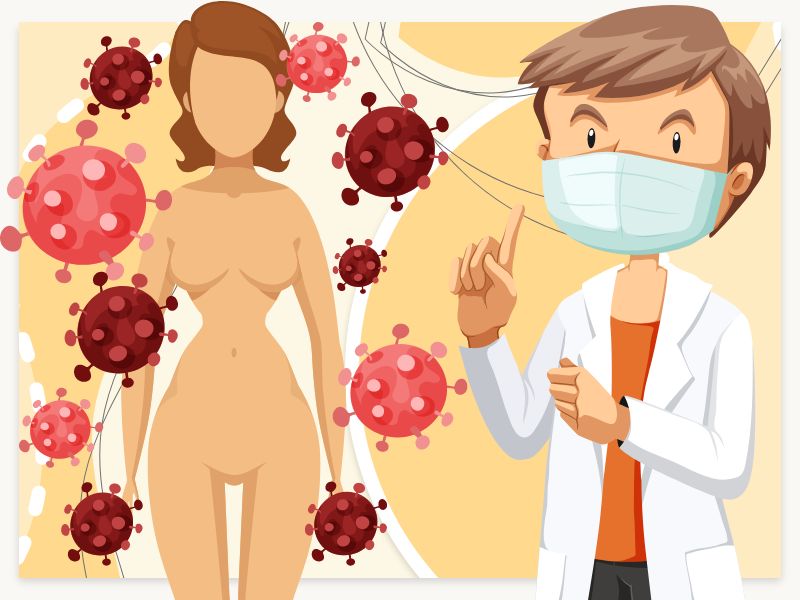 HIV is a virus that attacks the immune system. It targets and weakens the immune system of an individual against many infections and some types of cancer.  As the virus destroys and impairs the function of immune cells, infected individuals gradually become immunodeficient. Immune function is typically measured by CD4 cell count.

The most advanced stage of HIV infection is acquired immunodeficiency syndrome (AIDS). It may take many years to develop if not treated, depending on the individual.

How Does the HIV Attack the Immune System?

HIV finds the white blood cells and gets inside the CD4 cell and makes replicates itself. As a result, HIV kills the CD4 cell and the new HIV copies find other CD4 cells to get inside and start the cycle again. HIV kills immune system cells that help the body fight infections and diseases.

Early Effects of HIV on the Body

When a person first comes in contact with HIV, they may develop flu-like symptoms. These symptoms usually appear within 2 to 4 weeks of exposure and may last for several days or weeks.

Several people do not experience any symptoms at this stage which makes it easy to have HIV without knowing it. An estimated 1 in 7 people does not know that they have HIV, which makes testing very important.

If indications occur, the individual may experience flu-like symptoms such as;

What are the Six Factors That Progresses HIV

Some factors can delay or slow the progression of HIV. These include: 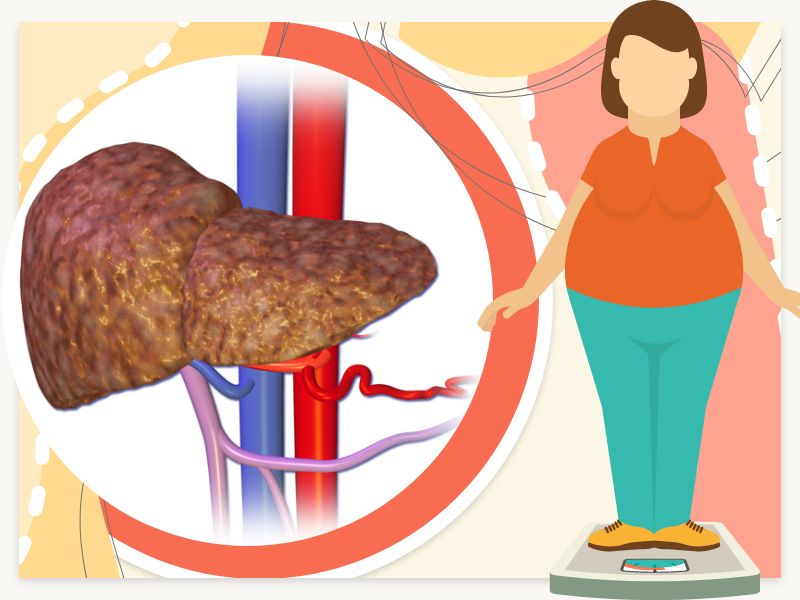 How Serious Is Fatty Liver Disease?