How To Detect Ovarian Cancer? 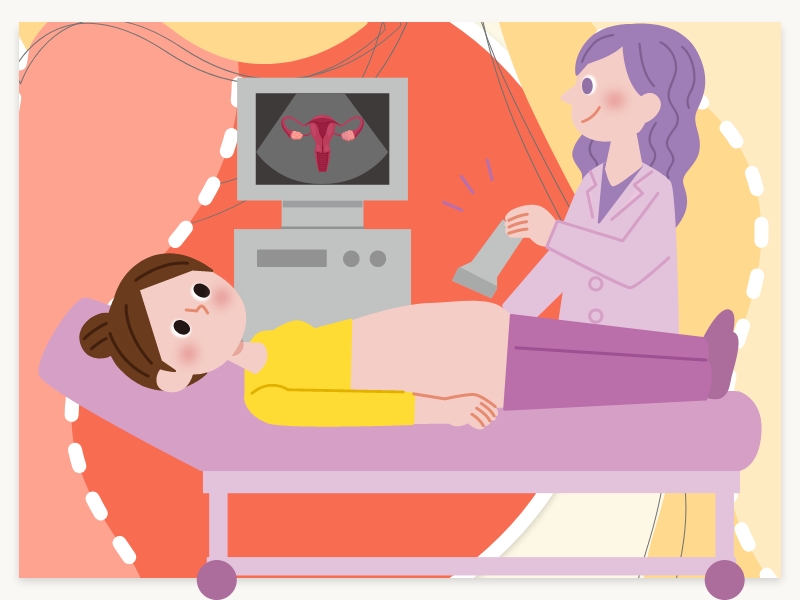 Ovarian cancer occurs when cells in the ovaries start to develop out of control. These cells may also invade nearby tissue or spread throughout the body wherein it becomes a tumor. Some of these tumors are not cancer because they can’t spread to other parts of the body. The tumors that can spread through the body or invade nearby tissues are called malignant tumors. Several ovarian tumors are benign.

Cancers are defined by the cells from which they originally form:

Each of these types of ovarian cancer has many subtypes of cancer-based on how the cells look under a microscope.

While women of any age may develop ovarian cancer, it is most commonly diagnosed in postmenopausal women between ages 55 and 64. Finding the right treatment plan starts with an accurate diagnosis.

This test may include both a visual and a physical assessment of internal sexual organs. The doctor feels for an enlarged ovary and any signs of fluid in the abdomen as part of a regular pelvic exam. It is rare to detect ovarian cancer through pelvic exams alone. Other diagnostic tests may be needed such as: 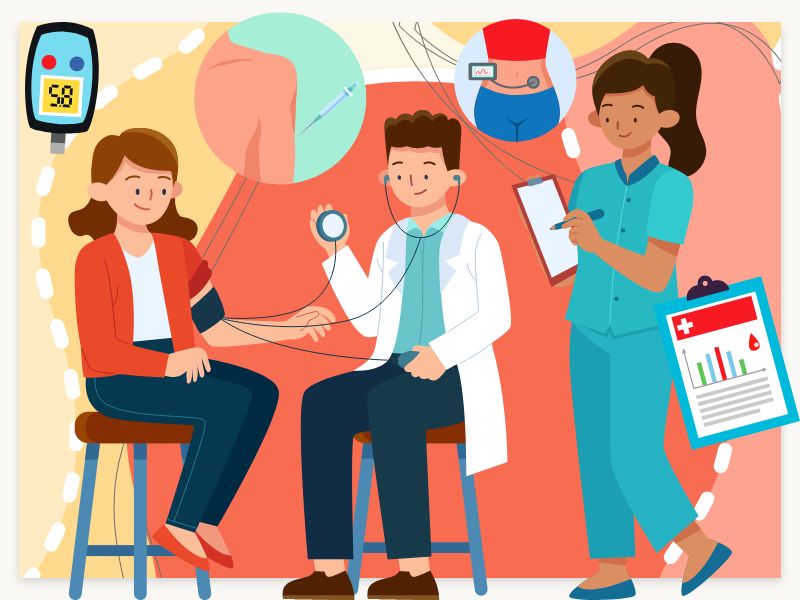