Interruptions on the HCG Diet 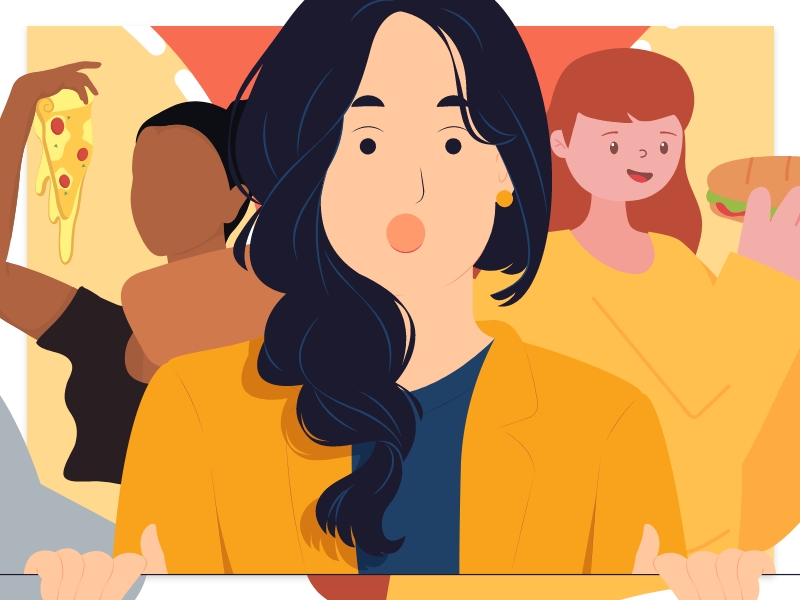 Interruptions during the HCG diet are done for a very important reason. However, you have to be careful because you might gain weight. An interruption is done carefully along with the intake of 800 calories per day. This regimen is only permissible after the 20 days of your Phase 2.

What are the Steps to Start an Interruption?

What can I Eat During the Interruption?

After the third day, you should add meat, eggs, cheese, and milk to his diet to increase his calories. This is essential to avoid getting hungry and weak so that he is unable to go about his usual occupation. Note that only a minimum calorie level is given.  You do not have to restrict calories on an interruption.

How Do I End the Interruption?

In the case of an interruption for less than two weeks, the patient may immediately resume injections and the 500-calorie diet, but in the case of a longer interruption, he must again eat normally until his third injection has been administered.

If observing the 2-week limit for the interruption, there is no need to repeat the loading phase. You can resume the injections and the low-calorie diet the next day. The build-up of HCG in your system will require 3 days if the interruption lasts longer than 2 weeks.

When Can I do an Interruption During my HCG Round?

What Are the Benefits of a Planned Interruption?

The most obvious benefit is to give you some social grace for traveling or events where it would be difficult to maintain the diet.  Following the guidelines and time limits will only affect the length of time you spend in the protocol during your round. 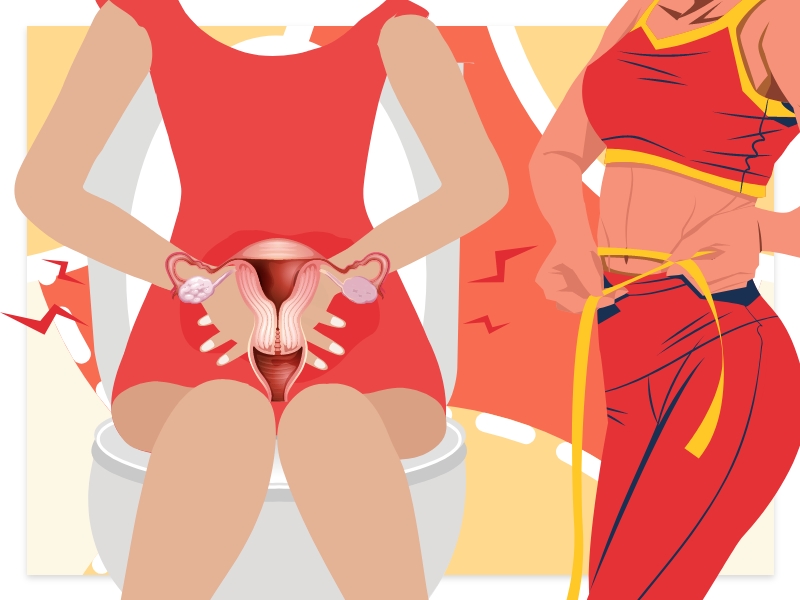 Menstruation and the HCG Diet