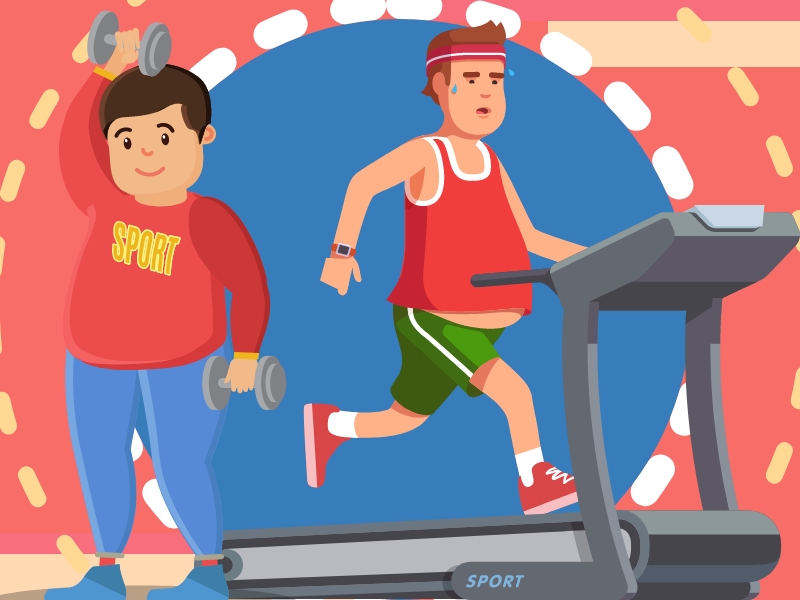 In February 2019, my weight reached an all-time high, and my health reached an all-time low. My height is 5’8″, and I weigh 185 lbs, the most I have ever weighed. My health at this point was also at its worst. I was constantly ill, swollen, dizzy, and suffering from migraines and multiple other medical conditions.

After seeing multiple doctors for a year, I was still unable to find out what was wrong with me. I had also developed depression. I wanted to go nowhere and didn’t want to be seen. My colleague told me about the HCG diet and how her husband and the ones she recommended it to had great results. I was so interested that I researched as much as I could find on the HCG diet for a week, read success stories, and finally bought my HCG drops.

In the 1st week, I lost 5 pounds. I continued to do the diet because I had more to lose. After finishing the 40-day HCG diet protocol, I lost 40 pounds overall! I feel amazing because that was my goal. Not only have I reached a normal healthy BMI, I feel and look great. My confidence has never been higher, I have the energy to do whatever I want to do especially at my work.

However, my story doesn’t end here, in the time that I was on my VLCD I realized that my daily swelling disappeared along with all of the symptoms that I had been experiencing for years and the new healthy energetic me was still there as I transitioned into phase 3. I wondered what could have possibly caused so much illness in just the foods that I was eating, other than the obvious non-healthy things I would occasionally eat. I mean I was seriously ill for the last 4 years, with each year getting worse. At different times I was diagnosed with MS and even gout. Being that I was a 28-year-old man and not a middle-aged, red meat eating, beer drinking male, I knew there was something the Doctors weren’t finding/testing for. Before I got married, I encountered many illnesses to include, including muscle spasms, swelling of joints, faintness, fatigue, cloudy mind, and excruciating migraines.

The HCG diet made me feel like I am a whole new person and realized that there was something so much more wrong when I ate the wrong foods! I had already said goodbye to all the things that would cause illness to set in. By the time phase 4 rolled around I was able to add, corn tortillas instead of bread, corn chips, fresh salsa, and popcorn as snacks and I was satisfied!

The taste of success is wonderful! The HCG diet not only helped me to lose weight, but it also SAVED MY LIFE. 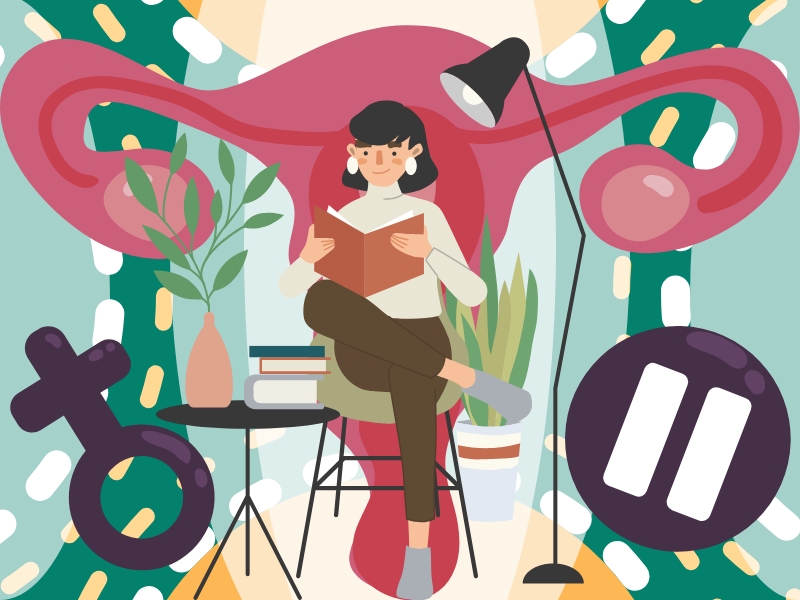