Bacteriostatic water is an essential ingredient in dissolving the HCG and diluting the final mixture of HCG to the desired potency. It is a highly sterilized and purified type of water used to dilute medications meant for injection. It is a nonpyrogenic preparation of water for injection containing 0.9% (9mg/ ml) of benzyl alcohol added as a bacteriostatic preservative. Benzyl alcohol is a colorless liquid that has low vapor pressure and low toxicity. Free Shipping for orders exceeding $250! 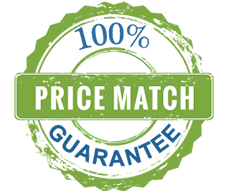 With hCG-Injections.com you are guaranteed to get the best price on the web or we will matchit it - provided the competitor sell the REAL hCG and not homeopathic drops. 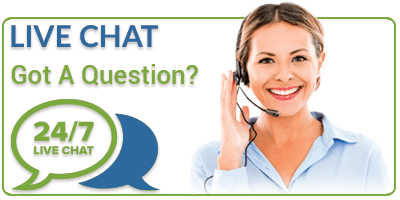 Why it’s best for HCG?

How long does Bacteriostatic water last after it has been opened?

Once the vial of Bacteriostatic water is opened, the alcohol will prevent the growth of the bacteria for up to 28 days. After 28 days, you need to discard the vial. The vial can be re-entered multiple times with sterile needles without getting contaminated because the alcohol can suppress the growth of most potentially contaminating bacteria.

Are there any side effects of Bacteriostatic water?