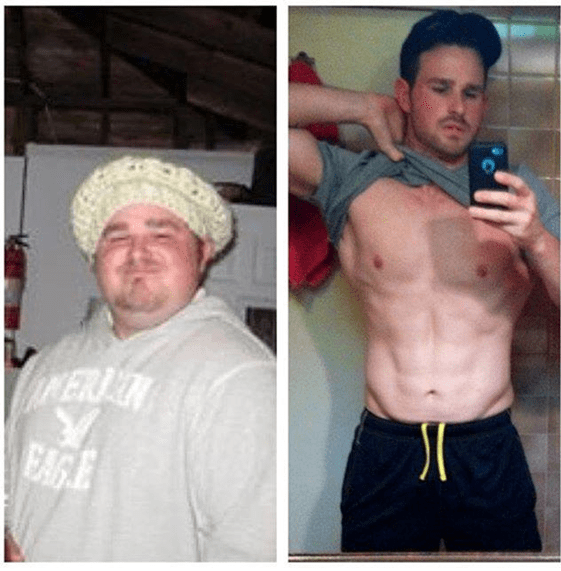 Bruce did 2 rounds of HCG with a break between each cycle. He lost 62 pounds and 7 inches off his pants.  He blamed his weight gain to his intolerance to milk. He found about his intolerance when he had his blood test done. And that he retained his weight even after quitting. He had quit milk for 4 years already.

He had tried doing some exercise but found it to be unsustainable and painful. He observed that after climbing a stair he felt breathless. He had this “pins and needles” sensation whenever he goes to sleep. Bruce learned about HCG diet from one of his patients in the clinic where he worked in. He became very interested not primarily to look better but because of health issues.

Round 2 works better for him than round 1. He said he never felt hungry at all with 200 IU’s but for him, it wasn’t normal. He sometimes felt nauseous and spacy. But with 150 IU’s, he gets hungry and for him, it was more natural. There was no lightheadedness anymore.

Bruce gorged well on fats. On round 1 he consumed about 3000 calories and he gained 5 pounds in just one day. While on round 2 his intake was between 2000-2500 calories and gained 1.5 pounds a day.

He was not too cautious with how much he ate and what he ate so he gained 10 pounds.

Bruce felt better. His sleep got back to normal and his pin and needle sensation was gone for good. He doesn’t feel breathless anymore after going up a stair. Bruce’s metabolism is faster and better. Exercise for him now feels great. His glucose was back to 4-5 on average after losing weight. 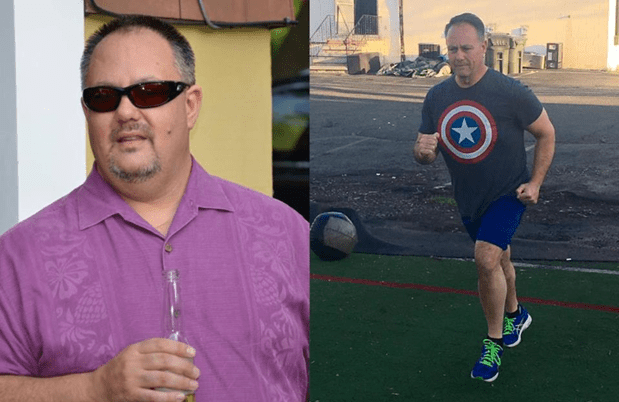 HCG Diet Review 27: Lost 59 Pounds and Feel Fantastic About it