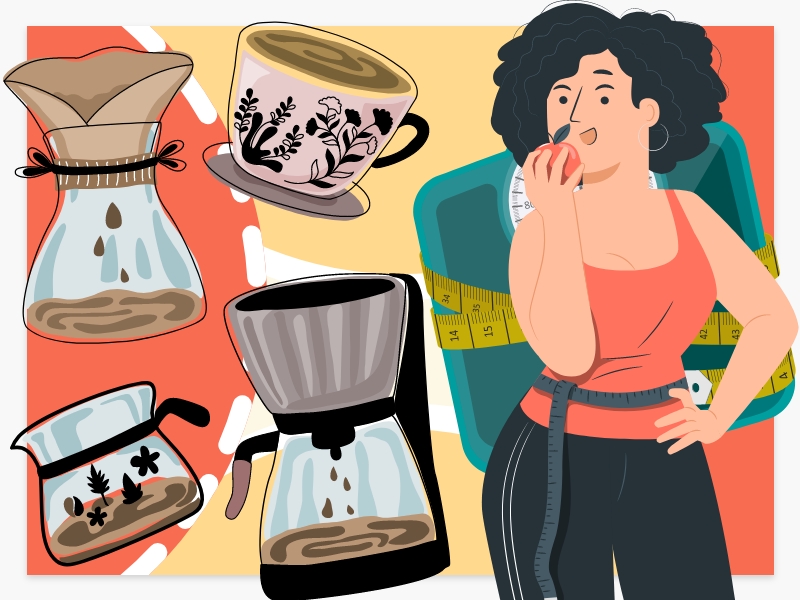 Caffeine is commonly found in coffee that plays as a mild stimulant to the central nervous system that quickly boosts your alertness and energy levels. Coffee is one of the permissible drinks on the HCG diet. To ensure that you will not load on sugary drinks, the weight loss protocol is very specific to your choices.

Benefits of Caffeine when on HCG Diet for Weight Loss

Other Benefits of Caffeine

Coffee alone cannot help in weight loss. That is why you need the HCG to work in fat-burning. It will just support your HCG diet so that your weight loss will be constant. Other benefits include:

VLCD of the HCG Diet only permits black and plain coffee. However, you can introduce more flavor after Phase 2 and maintenance. Here are the quantities expected per 8-ounce serving of some popular drinks:

-Cocoa beverages have 2 to 7 mg 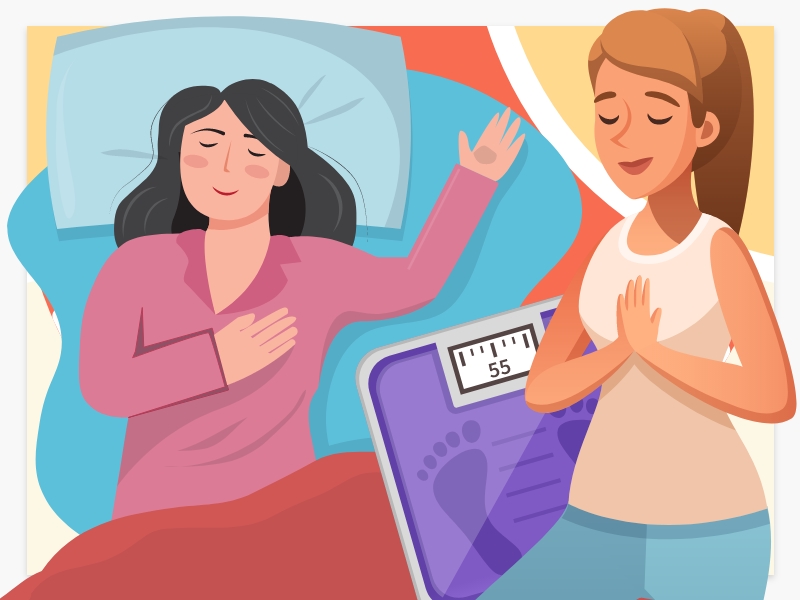 Importance of Sleep On the HCG Diet