Is the HCG diet a Ketogenic Diet? 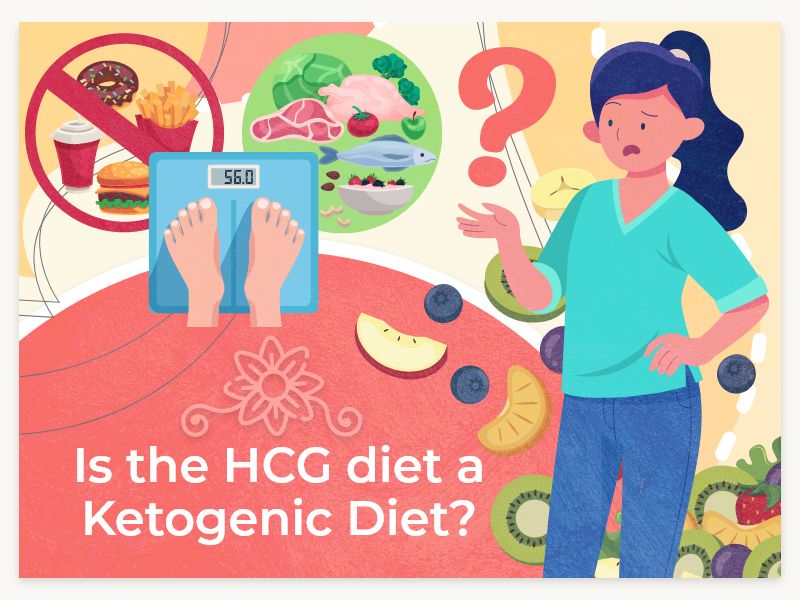 The concept of ketosis has become widely known over the last few years. Since ketosis significantly contributes to weight loss, the popularity of ketogenic diets has grown rapidly. Some people also wonder if the HCG diet is ketogenic.

Ketosis is a metabolic process. It involves the body producing ketones from fat and uses them for fuel instead of a carb. Ketosis happens when your body doesn’t have adequate carbs to burn for energy. Instead, your body burns fat to make ketones, which are used as fuel. You will probably come across the word ketosis when looking up information about diabetes or weight loss like the HCG Diet.

While some people may benefit from ketosis, you must check with your doctor before switching to a very low-carb diet. Generally, it’s safe for most people. It may, however, cause some side effects, which could include constipation, headache, and bad breath.

What does the HCG diet and ketogenic diet have in common?

Your body breaks down carbohydrates into sugars, which enter your bloodstream. When your blood sugar level rises, your pancreas makes insulin. Insulin is a hormone that allows your body to use sugar from carbs.

Cells prefer glucose as fuel. When you cut back on carbs, another metabolic process happens. This process is known as ketosis. Once your body realizes that there are not enough carbs, it begins to break down fat for fuel. Ketones are formed when fatty acids reach the liver. Ketones can then fuel your body including, your brain. How do these two diets get you into ketosis?

A ketogenic diet involves eating significantly fewer carbs, which causes your body to produce ketones. However, this diet does not restrict your calorie intake to a certain level. You are only required to consume most of your calories from fat and few carbs.

In the HCG diet, you limit your calorie intake to at least 500 calories per day while further reducing your carb intake. By doing this, your body will enter into ketosis quickly because your body won’t rely on the foods you eat anymore, but rather on the fat you’ve stored.

Neither of the two will leave you starving. In a ketogenic diet, you eat foods high in healthy fat. It’s unlikely that you’ll experience starvation at any point during this process, since fat holds you full for longer. The HCG diet, on the other hand, includes having a daily injection of HCG. This assists your body in getting into ketosis. HCG injection suppresses your appetite and stimulates your brain to tap on the reserve fat as a source of fuel. Getting the right dose is extremely important, because an incorrect dose can leave you feeling hungry all the time, and you would not be able to finish the diet. 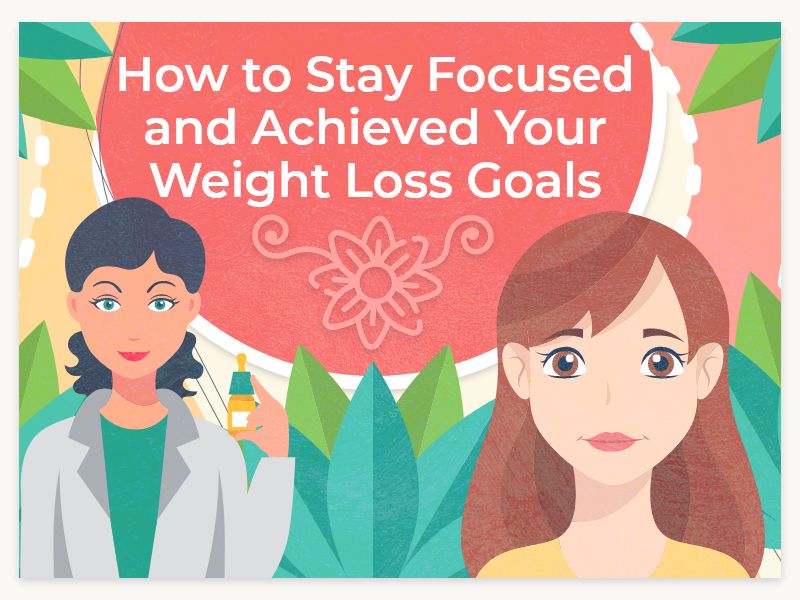 How to Stay Focused and Achieved Your Weight Loss Goals